Headwall began development efforts in 2019 as a reaction to the disruption by COVID-19 of the command center industry and its users. After feedback from beta-testers in DoD and large enterprise, the scope grew significantly and the product was commercially launched in 2022. Headwall has gained early commercial traction among the Fortune 500 and received accolades in the public sector space from entities such as The National Institute of Standards and Technology. Headwall is based outside of Washington DC in Beltsville Maryland and has employees distributed throughout the US.

Geoffrey Bund complements the team by bringing subject matter expertise in Extended Reality technologies. Geoff has a background in broadcast engineering and has been working in the XR industry for about 10 years. He was the first US employee of headset manufacturer, Varjo Technologies Oy where he oversaw the widespread adoption of Varjo and VR technology in multiple DoD and Enterprise spaces. Under Geoff’s guidance, Varjo began playing a pivotal role in US Military aviator training programs, Big 5 automotive design teams and large aerospace manufacturing and training. 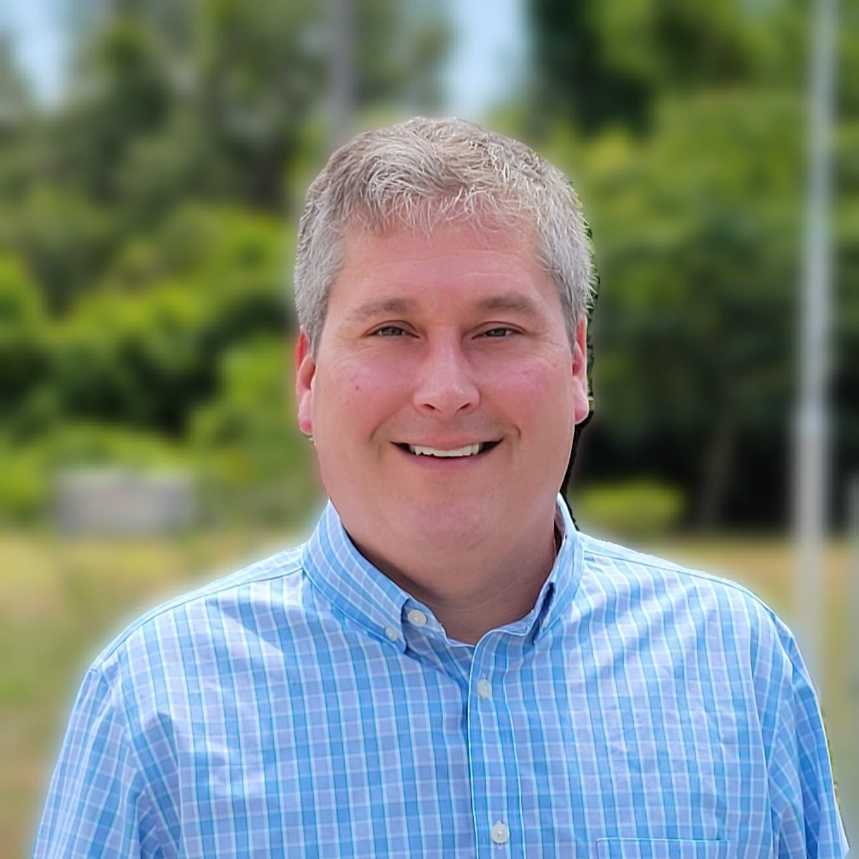 Mark Templeton serves as Chief Revenue Officer for Headwall, leading the global sales and business development organization. Mark leverages decades of experience providing innovative technology for critical spaces as both a technology manufacturer and systems integrator. Mark is a subject matter expert in the area of streaming video architecture and was a founder of SVSI, a visionary manufacturer that pioneered professional-grade IP Video distribution technology (acquired by Harman International). 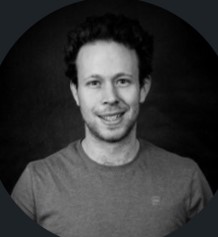 Adam Weiner is the founder of Headwall and named inventor on the patented technology. He has stepped down as CEO but remains chairman of the board of directors. Adam has been working in the field of command center implementation for over a decade. Under his leadership, ITI Systems has built many command centers of note, including the Fiserv Global Command Center in Omaha Nebraska, Naval Undersea Surveillance, and US Army 5ID in Camp Humphreys. As an expert in Command Center Information Architecture and deployment, Adam was perfectly suited to bring command center visualization technology into the cutting edge world of digital twins and the metaverse. 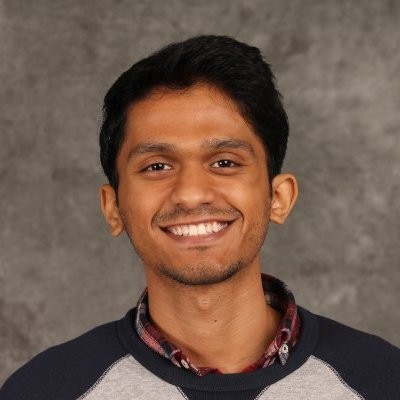 Teja Maddali is a PhD candidate at the University of Maryland (UMD) in the Department of Computer Science. His research areas lie at the intersection of Human-Computer Interaction, Extended Reality (XR), and Accessibility in technology design. As part of his thesis work, he builds and studies XR systems to understand design considerations for remote collaboration and learning between distributed groups of experts and novices in physically skilled tasks. Prior to joining UMD, he obtained his Masters in Electrical and Computer Engineering from Georgia Tech. He has also worked in research, engineering, and teaching roles at Massachusetts Institute of Technology, Udacity Inc., Bose Corp. 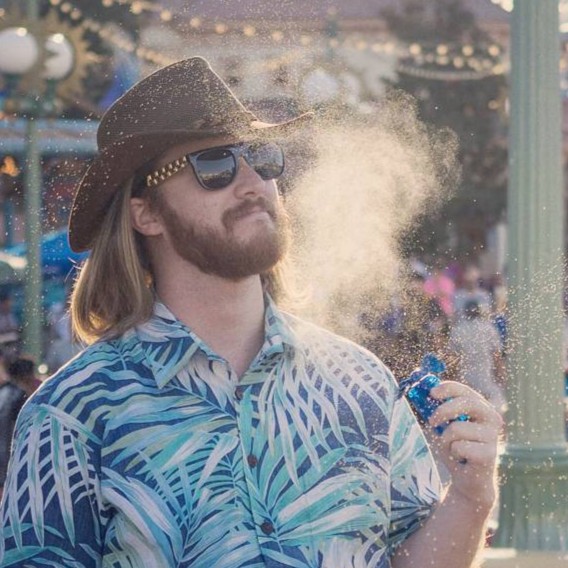 Wyatt Strain, Head of Engineering, is an accomplished developer of interactive experiences with an emphasis in virtual reality. Wyatt started his career in Hollywood at the Directors Bureau, working under Roman Coppola on commercial projects for Microsoft, Old Navy, Geico, and more. He left Hollywood to lead internal content production teams at Google and discovered a passion for VR as an intersection of art, entertainment, and technology. At the advent of accessible VR, Wyatt transitioned full-time to VR development and has since conceptualized, visualized, prototyped, and built outstanding virtual experiences for a variety of industries. Wyatt is a subject matter expert on Unity development for VR.