Headwall is a command center video wall virtualized in augmented reality. The Headwall system connects to a traditional command center head end and utilizes SSL encrypted IP streaming video and control data over the WAN. Video sources are routable to virtual displays in the VR/AR environment.

The system works identically to your existing command center with one exception. Instead of requiring operators to physically sit in the command center, operators can access and manipulate data on the video wall anywhere in the world via a head-mounted AR or VR display.

Collaboration in mission critical operations while maintaining a safe distance.

Video outputs from your existing command center AV infrastructure are connected the Headwall system. Video is then converted to SRT streams and decoded in a VR environment as full motion 4K video streams.

Headwall engineers have been building real world command centers for decades. We have built 24/7 mission critical watch floors for the US Military, Financial Industry and Civilian Emergency Response communities.

Your journey to virtualizing your command center with Headwall begins with a consultation with our AV engineering staff to gather requirements and analyze your existing infrastructure. We produce a design encompassing all technical requirements and physical hardware and develop a program of requirements for the full functionality of Headwall. Our team of project managers will guide your organization through the deployment and our 24/7 support will keep your system functioning properly when you need it for years to come.

Headwall offers everything you expect from a mission critical command center watch floor, delivered securely over the WAN to a VR headset.

Are you in the process of designing a new watch floor for your organization? The team behind Headwall can interface with your design team to expand your systems capabilities to extend to VR/AR functionality. There is no better time to implement Headwall than when in the design development phase of a new command center.

Headwall can work either as an exact virtual copy of your existing real world command center video wall or as a discrete independently routable extension of your video wall. 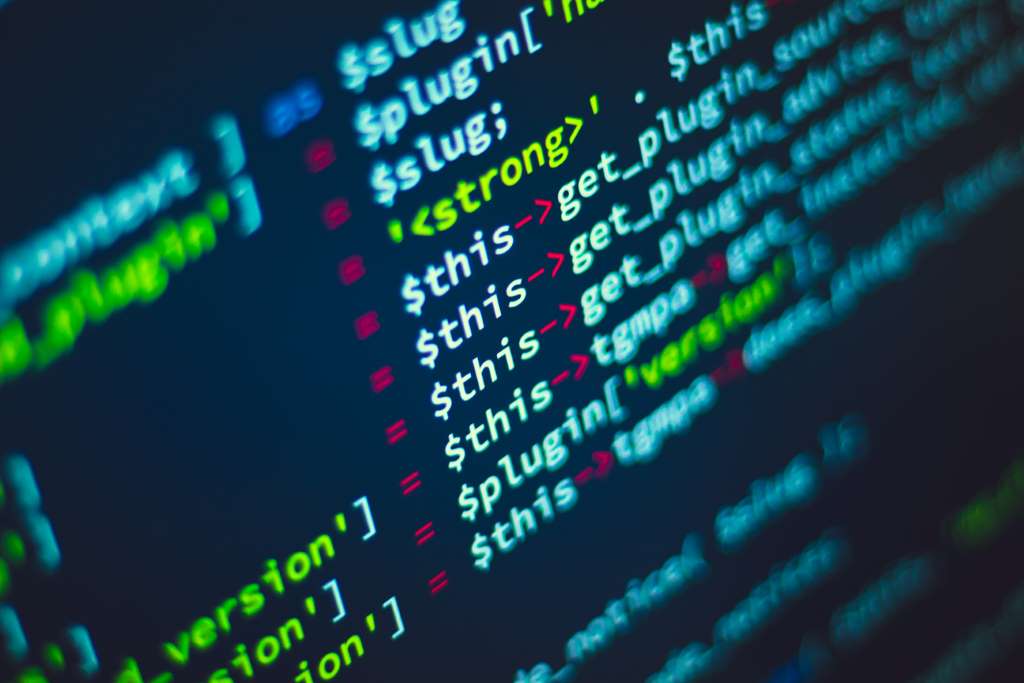 Headwall features a comprehensive API that integrates seamlessly with your existing control system. Nearly any feature you have in the real world can be duplicated in Headwall. Best of all, the API is open and configurable, The possibilities are endless.